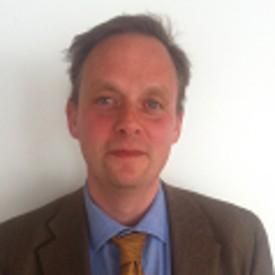 Ralph Gambetta, Managing Director of Temco GmbH, has a management and a politics background with Ph.D. as well as a strong involvement into the transportation sector. Before joining in 1997 Temco GmbH he has been active in various transport companies such as German Railway, International Railway Union (UIC) and RATP (Paris metro and bus operator). Projects have included the successful smart card project CALYPSO (Contact And contactLess telematics platform Yielding a citizen Pass integrating urban Services and financial Operations) and SINCE project (Secure and Interoperable Networking for Contactless in Europe). Since 2005 he is in charge of promotion at Calypso Networks Association (CNA) and the deployment of smart ticketing schemes. Recently his function at CNA was extended to General Secretary. Further he is member of the German standardisation committee of information technology and smart cards and vice chair of the Smart Ticketing Alliance.