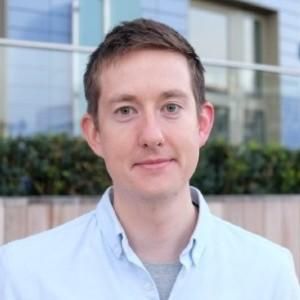 Jon is on a mission to make public transport easier to access. As transport partnerships lead at Google Pay EMEA Jon is working to organise transport payment information and make it universally accessible and useful.Â

Jon started his career with Transport for London and had a leading role in designing the world leading contactless EMV ticketing system in place today. Frustrated at not having the same ease of access to public transport systems outside London, Jon joined Visa and went on to work on over 20 open loop launches across the world, including Singapore and New York, all with a fundamental goal of reducing the customer effort involved in accessing public transport systems. When he's not getting excited about public transport Jon is avoiding it altogether by riding his bike around Europe.