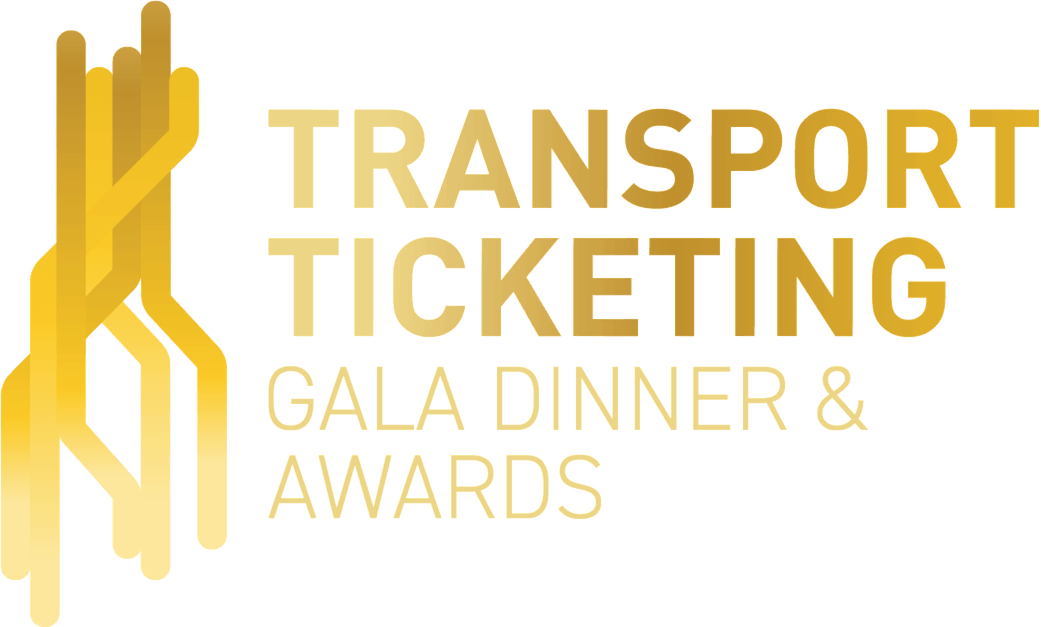 The Transport Ticketing Awards are always judged by an esteemed panel of industry experts. For 2023 we have expanded our panel to include an even broader range of industry experience and expertise. The judges will be split into groups, each reviewing and scoring entries for a selection of categories before deciding on the winners and finalists for each category. View the awards categories.

The 2023 winners will be announced at the Transport Ticketing Gala Dinner & Awards ceremony on the 7th of March 2023. 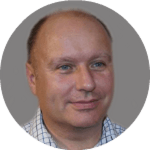 Andrew Anderson has worked in public transport and ticketing systems for over 25 years. Starting as Stagecoach Group's very first graduate trainee, he has worked for both operators and suppliers before joining Transport for London in 2003. Andrew was been a key member of TfL's Future Ticketing Project which delivered contactless payment acceptance, with accountability for the business and customer requirements and stakeholder management and more recently has been responsible for sponsoring a range of projects in the ticketing and payments environment including the ticketing changes to enable Night Tube, and most recently delivery of the TfL Oyster app. In addition he has defined and implemented several new ticketing projects and initiatives which have been pivotal in Oyster's evolution, such as the launch of pay as you go on Oyster, the development of the Oyster photocard for child free travel concessionary schemes and the expansion of pay as you go to National Rail services in London. Andrew is responsible for the product life cycle for TfL's revenue collection systems and is now leading on the ticketing system changes to support Crossrail and the introduction of Weekly Capping for Oyster customers. 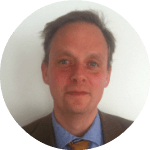 Ralph Gambetta, Managing Director of Temco GmbH, has a management and a politics background with PhD as well as a strong involvement into the transportation sector. Before joining in 1997 Temco GmbH he has been active in various transport companies such as German Railway, International Railway Union (UIC) and RATP (Paris metro and bus operator). Projects have included the successful smart card project CALYPSO (Contact And contactLess telematics platform Yielding a citizen Pass integrating urban Services and financial Operations) and SINCE project (Secure and Interoperable Networking for Contactless in Europe). Since 2005 he is in charge of promotion at Calypso Networks Association (CNA) and the deployment of smart ticketing schemes. Recently his function at CNA was extended to General Secretary. Further, he is a member of the German standardisation committee of information technology and smart cards and vice chair of the Smart Ticketing Alliance.

In the early 1980s he delivered one of the earliest successful multi-modal electronic ticketing systems in the UK through integration of buses with the new Metro in Tyne and Wear whilst post bus-deregulation leading Busways' fares team and the annual revenue budgeting process that was characterised by further innovative electronic ticketing (Faresaver local passes to cash-starve the competitor). Joining MVA in 1990 (which became part of SYSTRA later that decade), Jeremy helped to deliver the world class TransitLink Farecard by 1992 and through the associated integration and re-deployment of buses in 14 phases saw the MRT patronage soar from 375,000 a day to over 1 million within 18 months with very little or no adverse impact of fares on passengers.

Between 1999 and 2018 Jeremy was instrumental in the design and roll-out of the ITSO specification in the UK that led to over 10 million compliant concession cards being in circulation nationally by 2008 and numerous commercial schemes have followed; many led by the team at SYSTRA on behalf of clients under his leadership. Jeremy left full-time employment with SYSTRA last year but is retained as an Independent currently advising numerous English Councils on Concessionary Travel for 2019-20 and beyond, picking up on familiar work he did in Scotland on reimbursement in the 1990s, pre-ITSO.

Jeremy is passionate about the fares subject matter being addressed from first principles (why are we wanting to do that?!!!) but also after learning the lessons of history (what? not again!).

Louise has worked in research and insight for more than fifteen years and for Transport Focus for the last five years. From 2012 to 2016 she managed the joint DfT and Transport Focus programme, which made sure that passengers’ views on smart ticketing were understood and taken forward in plans for the future. She now works more widely across transport research projects, although maintaining responsibility for smart ticketing work. Before joining Transport Focus she worked in various research agencies on a range of projects for government and commercial clients in education, health, transport, financial and other sectors.

Transport Focus is the independent watchdog for public transport users, covering rail, bus, tram and coach users. It was previously known as Passenger Focus until 2015, when it took on responsibility for looking after users of the Strategic Road Network in England in a similar capacity. It is an evidence-based organisation and conduct and publish multiple projects every year, from the National Rail Passenger Survey to smaller ad-hoc projects, which we use to inform and influence Government and the relevant industries. Its aim is to make a difference for passengers and road users. Carme Fabregas is the CTO and Innovation Officer at the Metropolitan Transport Authority of the Barcelona Area (ATM). With over two decades of experience in the public transport sector she has been serving in different areas of competence and responsibility mainly involving the fields of ticketing and fare management, automated monitoring systems AVL and real-time data information systems. At present she is mainly committed to the digital transformation strategy development which involves fostering a transformational cultural change by facilitating the expansion of transport into sustainable MaaS. Participant to several international cutting edge organisations, among which the MaaSAlliance and the Smart Ticketing Alliance (STA) being most relevant by having been honored a seat at BoD. In the academic field she is a lecturer and member of staff of the posgraduate course “Smart Mobility: Intelligent Transport Systems at UPC School of Professional & Executive Development in Barcelona. Simon Laker leads Consult Hyperion’s consulting practice across North America. He is a leading authority on the implementation of open payments systems in public transport, using payment cards as a token for travel. He worked with Transport for London and the major payment schemes to define the operational and transaction models to support the use of payment cards in place of transit tickets in the UK. His work has subsequently been adopted and deployed globally by the Payment Schemes. Simon has extensive experience working within, and complying with, UK & US government procurement rules. He helped the transit authorities in Boston (MBTA), New York (MTA) and Philadelphia (SEPTA) to refine their requirements for a new ticketing service & managed the vendor selection process.

Simon is a recognized expert in the design, test, implementation and operation of secure retail payment services. 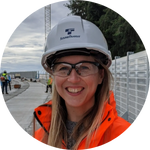 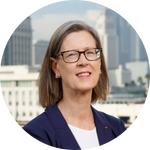 Robin O'Hara is the former Executive Officer in LA Metro’s TAP Smart Card program, where she was responsible for Customer Experience. The TAP Program supports 26 agencies and serves over 10 million people in LA County. O'Hara possesses a combination of technical and communications expertise, enabling her to lead complex software projects while keeping an eye on the customer experience. Most recently, she launched a full-service, MaaS-enabled, TAP app that is a first-of-its-kind in North America. O’Hara’s team developed the contactless app together with Apple and Cubic Transportation Systems. Prior to launch of the app, O'Hara also directed the implementation of a unique, budget-friendly, cloud-based, Customer Relationship Management System for TAP and launched one of the first Mobility-as-a-Service (MaaS) programs in the U.S.  TAP’s MaaS execution employs an economical, hybrid approach that connects the card-based LA transit system with account-based mobility programs such as bikesharing, microtransit, ride hailing services and more. O'Hara is a published author, a Summa Cum Laude graduate of the University of Pittsburgh and a valedictorian and proud 2019 Alumna of the Year of the Mineta Transportation Institute. 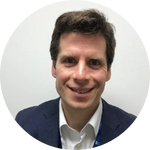